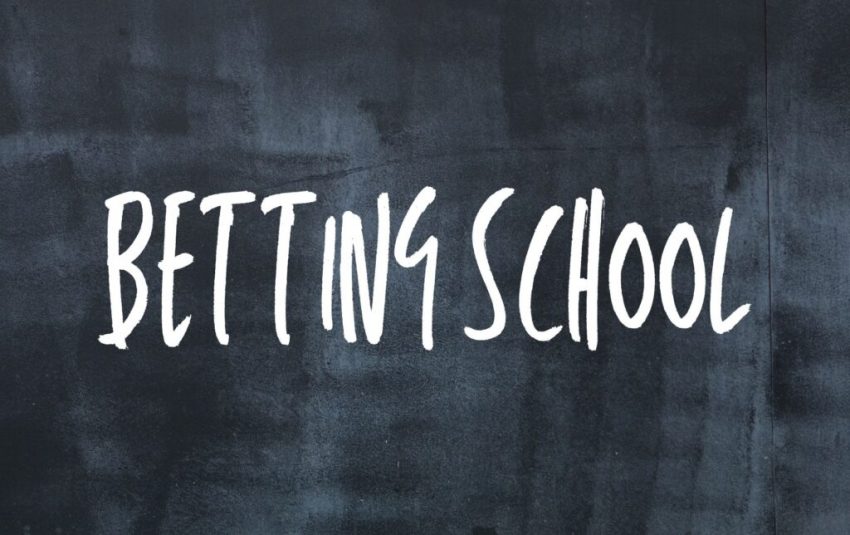 If you are looking to make a consistent profit from betting, your decisions have to be well informed.

Bettors are too often lured in by big prices from bookies and before you know it you’re sticking 2,3,4 units on a selection you haven’t even looked in to.

Research can be time consuming but you reap the benefits. It doesn’t have to be costly either. There are various free sites regular punters can access; a brief rundown of a few I use can be found below.

fbref.com has quite literally changed the way I bet. That might sound like a bold statement and although it can appear daunting at first it contains a wealth of information. I primarily use it for both player and team props bets. The layout can appear somewhat daunting at first but once you find your feet it’s a game changer.

The site includes many stats not available for free elsewhere including offsides, fouls, fouls drawn for both players and teams. The site primarily operates in a table format which allows you to sort each column by highest to lowest – I primarily use this feature to find out teams committing the highest number of fouls, teams drawing the most fouls per league, etc.

I also use the site for player props. Not only does the site have stats for each individual player but again a feature I quite often utilise is the ability to filter the stats from highest to lowest – I tend to do this by searching for the team the player plays for and then the table format allows you to identify players who, for instance draw the highest number of fouls, win the most tackles, have the highest number of shots on target, out of the entire squad at that specific club.

Another free resource I regularly use is thestatsdontlie.com. However, this time less aimed around props and more geared towards goals, corners, cards and many more. The site gives access to around 64 leagues worldwide and again provides stats in table format. It includes various filters which allow you to break the stats down further – for instance corners can be broken down into for/against and also first/second half, while cards can be broken down into for/against.

Another useful feature of the site is the Stats Leaders section. This allows you a quick overview of the leaders under each category from all the leagues covered. For instance, as I write this, using the cards drop down of this feature, I can see that L.R. Vincenza from Serie B average the highest number of cards across all of the leagues the site covers with an average of 4.33 per game.

The site also provides a rank of referee card averages per league under the card section. We’ll cover this in our next article.

footybunker.com is another props based site, this one providing free player stats. One feature I particularly like is the player streaks – this highlights players who are consistently achieving a particular stat. For example, right now if you were to visit the site it would be brought to your attention that Eder Militao has made 70+ passes in his last 3 games. The site includes shots on target, passes and tackles, just to name a few.

The site is extremely easy to navigate and at a glance also allows you to see how many minutes the player in question featured. The typical format displays the last 7 games but you can expand the table to show the whole season. The players average per game for the desired stat is also displayed down the left hand side.

The only minor limitation is that it’s limited to domestic leagues rather than cup competitions.

That’s a whirlwind tour of how to research your bets. Keep your eyes peeled for more articles in our Betting School section!

Fraser Neary Like many other bettors, I started off gambling casually. My interest grew, particularly as I enjoyed researching each bet and I learned how to make a consistent profit over time. This led to me starting FN Sports Betting where I’ve made around 100 units profit and an ROI of over 20% since tracking in May 2021. Being Scottish my main interest is Scottish football, however my selections cover most of the major European leagues.